Panties with Purpose is a campaign to raise awareness, increase menstrual literacy and health, and provide access to menstrual products. Find out more

Panties with Purpose is a campaign to raise awareness, increase menstrual literacy and health, and provide access to menstrual products. 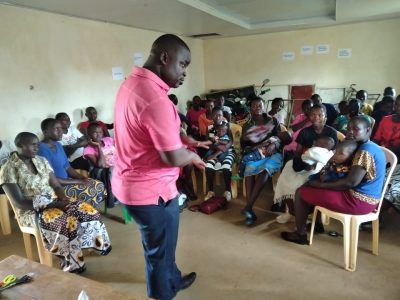 raising awareness about the problems faced by underprivileged school girls 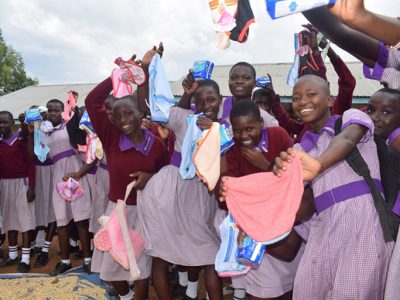 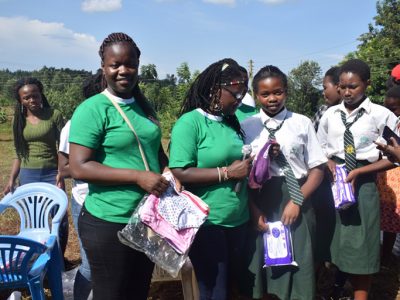 My anthology, Period Matters, is about the many different ways of looking at menstruation.

It includes poems, stories, testimonials, essays and interviews, as well as photographs and reproductions of art. Each contribution suggests a new way of thinking about menstruation.

Around the world, the conversation on menstruation is unfolding in different ways. In some countries, period products are being distributed for free, the tampon tax has been removed and women are using period tracking apps; in others countries, however, people are still struggling with the shame associated with menstruation.

Period Matters includes a wide range of perspectives, from the artist to the entrepreneur, from the academic to the student, from the policy-maker to the activist, from the poet to the street sweeper.

It invites readers to reflect and engage with the diversity of menstruation experiences.

A pathbreaking anthology on the diverse experiences of menstruation in South Asia.

A worldwide effort is now firmly underway to bring conversations about menstruation and menstrual health into the open.

Period Matters carries this important endeavour forward. It brings together a breadth of perspectives from well-known figures as well as those whose voices are missing from the mainstream.

Essays, artwork, stories and poems from policymakers, entrepreneurs, artists, academics, activists, as well as interviews with those at the margins, such as the homeless and those living with disabilities, explore myriad aspects of how menstruation is experienced in South Asia.

A collection of breathtaking scope and significance, Period Matters illustrates with power, purpose and creativity both the variances and commonalities of menstruation.

Be a part of our campaign and let’s continue the process of change together.

Do you have an idea or suggestion? Would you like to make a donation? We look forward to hearing from you.

Farah Ahamed  is a writer, and editor of an anthology on period poverty in South Asia. Daniel Epstein is Assistant Professor in the Department of Informatics, UC Irvine, specialising in personal informatics, and has published on menstrual tracking applications. Suhani Jalota is CEO and founder of Myna Mahila Foundation, and a public health activist in India. Ayra Indrias Patras is Assistant Professor in Political Science, Forman Christian College, Lahore. Tashi Zangmo is Executive Director, Bhutan Nuns Foundation, and has written on the challenges of menstrual hygiene for nuns in Bhutan. Chair/Moderator: Nilanjan Sarkar is Deputy Director, LSE South Asia Centre.

In January 2020, Aaliyah Webber, aged 12, launched a social enterprise at school. The aim was to make Panties with Purpose sustainable.

Aaliyah experimented with several ideas and recipes until she hit on the concept of flavoured salt. She launched four flavours initially, and then added a few more. The cost of her product was 50/- and she sold it for 100/-. All profits went to buying underpants for girls in poverty.

The concept was a huge success and she sold over 300 bottles in three weeks. Some of the flavours include garlic, ginger & lemon, chilli and mixed herbs

The social business is called Ministry of Salt.